Their track record and reputation in the industry are simply unparalleled. They have performed literally “thousands” of weddings over the years, starting out as the house band at Rosewood Caterers in Northeast Philly, where they averaged over 120 weddings a year for 12 consecutive years! Their fan base grew so quickly from the volume of area weddings that the group was an instant major draw when they made their first club appearance.

The Exceptions headline all of the area venues, including Sundays throughout the summer at The Deck at Golden Nugget In AC (23 consecutive years and counting!), Thursdays throughout the summer at The Windrift in Avalon, NJ (9 consecutive years now), and regular appearances at Sugarhouse Casino, Parx Casino, Harrahs in AC, Sands Casino in Bethlehem, and The Buck Hotel in Bucks County.

The Exceptions presently maintain a fan base exceeding 20,000 fans throughout the tri-state area, and the list is growing on a weekly basis. They continue to perform on an average of 2 to 4 times per week, 52 weeks a year! The group attributes its popularity and longevity to a simple mantra – “We Love What We’re Doing, and We’re Doing What We Love!” 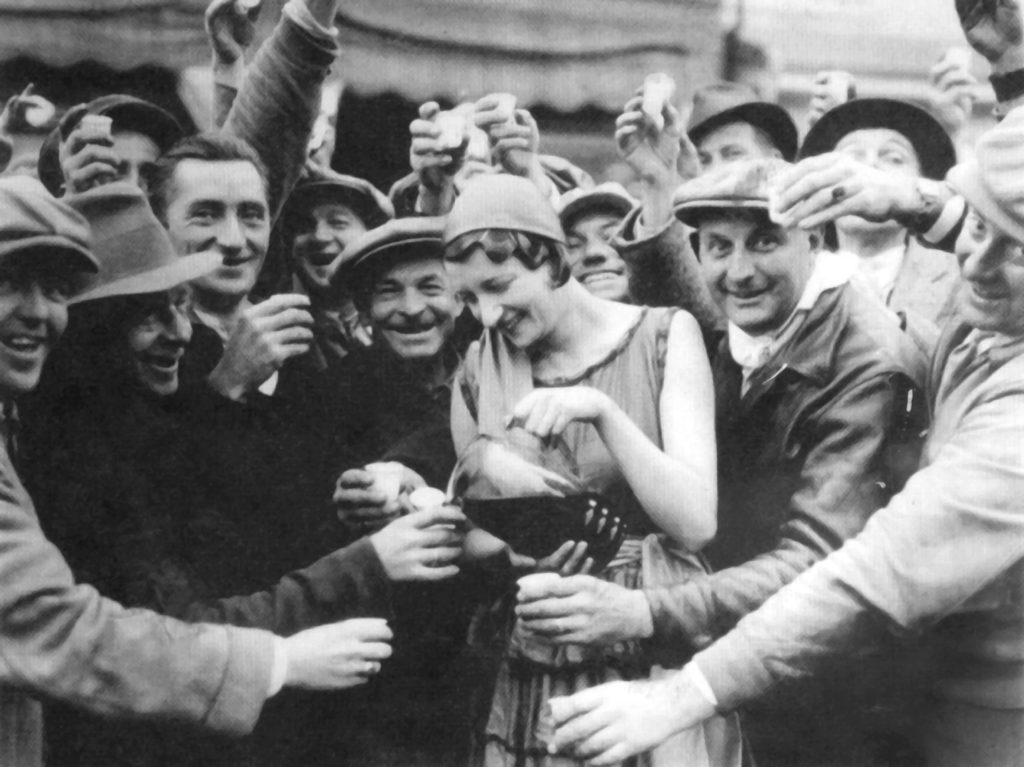